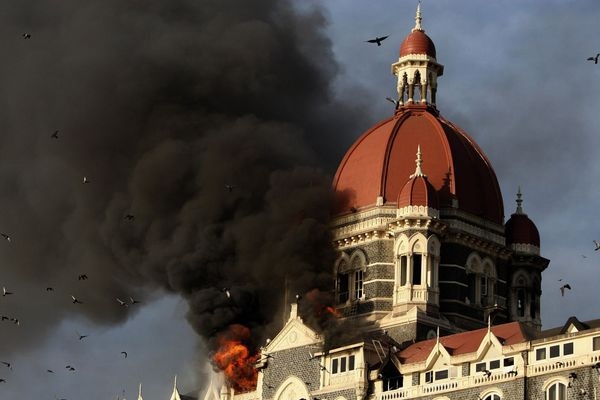 U.S. warns India of Pakistan-based Terrorist attack According to recent reports, the United States’ intelligence has warned India and Afghanistan of a possible terrorist attack based in Pakistan.
http://www.dcwishesh.com/ 12 May, 2017 12 May, 2017

According to recent reports, the United States’ intelligence has warned India and Afghanistan of a possible terrorist attack based in Pakistan.

The Director of National Intelligence, Daniel Coats told to the members of the Senate Select Committee on Intelligence during a Congressional hearing on Worldwide threats that "Islamabad has failed to curb militants and terrorists in Pakistan."

"These groups will present a sustained threat to the United States’ interest in the region and continue to plan and conduct attacks in India and Afghanistan," Coats said.

Pakistan, he rued, is expanding its nuclear arsenal in pursuing tactical nuclear weapons, potentially lowering the threshold for their use.

The intelligence community in South Asia assesses that the political and security situation in Afghanistan will almost certainly depreciate through 2018 even with a modest increase in military assistance by the United States and its partners, he told the lawmakers.

"This deterioration is undermined by its dire economic situation. Afghanistan will struggle to curb its dependence on external support until it contains the insurgency or reaches a peace agreement with the Taliban," he said.

"Pakistan is concerned about international isolation and sees its position of India's rising international status, including India's expanded foreign outreach and deepening ties to the United States.

"Pakistan will likely turn to China to offset its isolation, empowering a relationship that will help Beijing to project influence into the Indian Ocean," Coats testified before the committee.