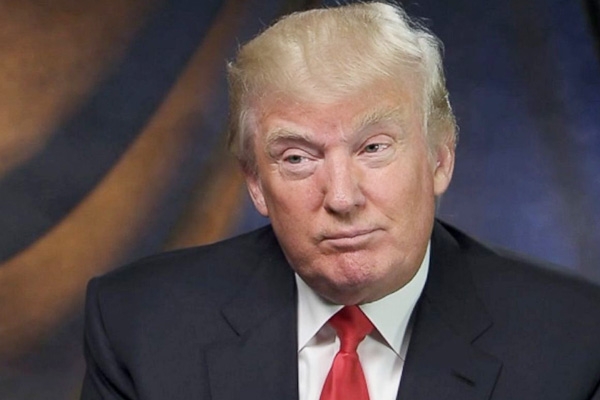 President Donald Trump has signed a revised executive order banning immigrants from six Muslim countries from coming to US for 90 days.

The new order is aimed at getting around the legal confrontation that spiked the first decree on the subject; Iraq has been dropped from the 7 country list that includes Iran, Libya, Somalia, Sudan, Syria, and Yemen. US Green card holders will be exempted.

President Trump’s advisors argued that Iraq was an ally and blocking their citizens, who have helped US in the war effort, would be detrimental to American interest. They also said that Iraq has agreed to a "timely repatriation" of its citizens, if they were ordered to be deported. Something that other proscribed countries, apparently, don’t do.

According to the new executive order, the six countries identified for the travel ban are sponsors of terrorism, and has been significantly compromised by terrorist organizations, or contains active conflict zones. These circumstances diminish the foreign government’s ability or validate important information about individuals seeking to travel to the US.

"Significant presence in each of these countries of terrorist organizations, their members, and others exposed to those organizations increases the chance that conditions will be exploited to enable terrorist operatives or sympathizers to travel to the United States." Finally, it added, once foreign nationals from these countries are admitted to the US, "it is often difficult to remove them, because many of these countries typically delay issuing, or refuse to issue, travel documents."

The revised version of executive order comes after the first order ended in a fiasco, when it was struck down by federal courts. Officials said that there should be no chaos or confusion at the airports in implementing the new order and administration expected it to pass legal muster.

President Trump also directed the US Secretary of State, Attorney General and the Secretary of Homeland Security to implement immediate heightened screening and vetting of applications for visas and other immigration benefits, Ensuring Enforcement of All Laws for Entry into the United States, and Increasing Transparency among Departments and Agencies of the Federal Government and for the American People.

From April 28 onwards and by the end of every month thereafter the State Department has to publish the number of visas that have been issued from each consular office within each country during the reporting period.

The Homeland Security Department will be required to issue reports about the number of adjustments of immigration status, which have been made during the reporting period.

US to stop premium H1-B program for 6 months