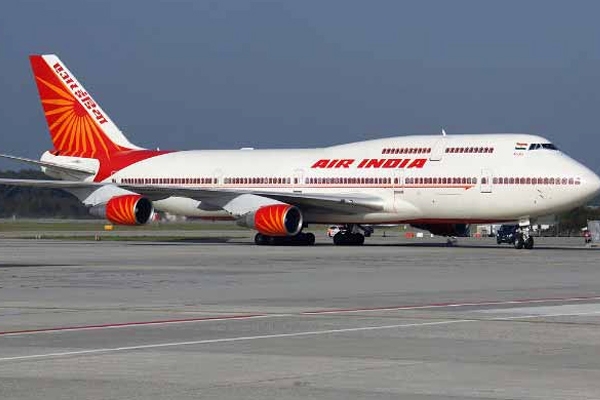 Non Stop Air India Flight from Delhi to Washington India and United States of America will be linked with a non-stop direct flight. Air India will have a non-stop flight service between New Delhi and Washington,
http://www.dcwishesh.com/ 16 Jan, 2017 16 Jan, 2017

From the July 2016 the capitals of India and United States of America will be linked with a non-stop direct flight. Air India will have a non-stop flight service between New Delhi and Washington, thrice a week to begin with. Air India will use the Boeing 777 for this route.

The Washington flight adds to AI's network in the America as the 'Maharaja' has non-stops to New York, Newark, Chicago and San Francisco. It also has a one-stop to NYC from Ahmedabad via London.

Direct Flights between India and North America countires are becoming popular with flyers, despite having a premium pricing, because the air lines cut down travel time drastically overone-stop flights.

In the recent past, AI and Air Canada have been adding direct services. The two now take the Pacific route to fly nonstop to West Coast destinations like San Francisco and Vancouver. In fact, AI's Delhi-San Francisco is the world's longest non-stop in terms of distance flown. 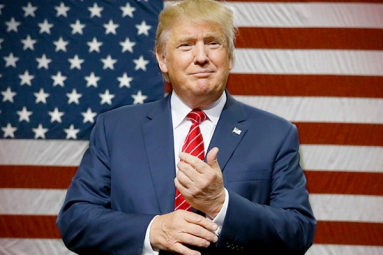 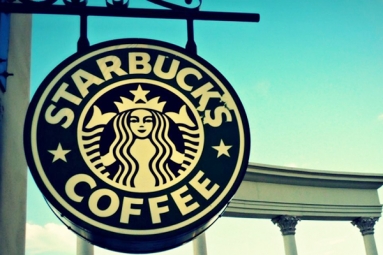 Noida to get another bridge across river Yamuna 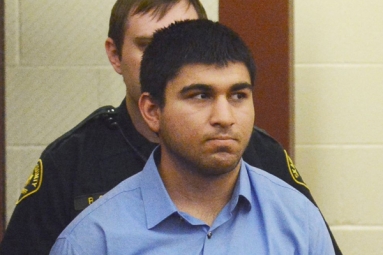 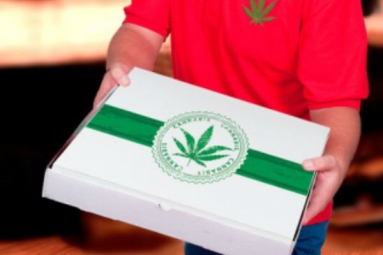 Get Weed delivered to your door step like Pizza

Resident injured in a shooting