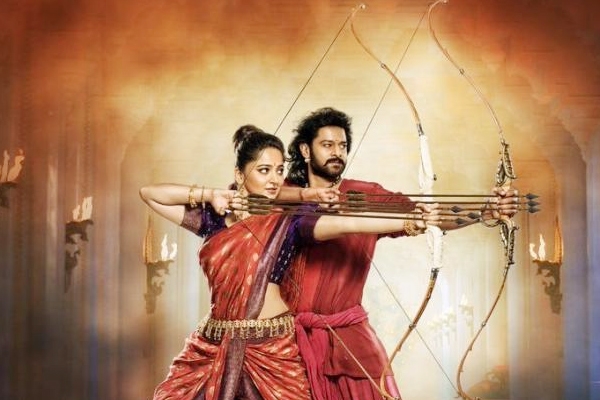 As many as 33 VFX firms are working for the graphics for the film confirmed a source from the movie unit. RC Kamal Kannan is personally supervising the progress and is interacting with the output of the work. The makers are spending a bomb on the VFX and Rajamouli is in mood to relax till the film releases. Prabhas, Rana, Anushka are the lead actors in Baahubali: The Conclusion which will hit the screens on April 28th this year.