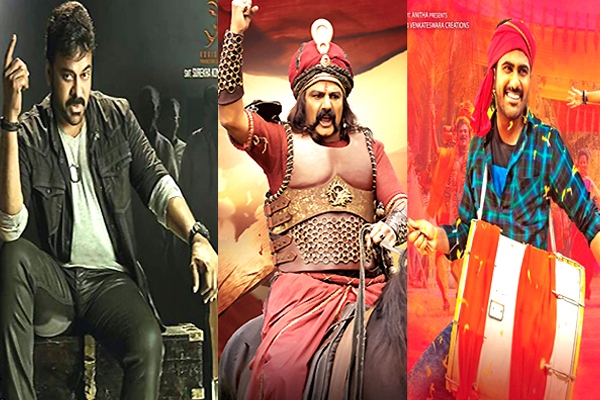 Telugu audience have been eagerly waiting for the biggest clash during Sankranthi this year which even marked the clash of veteran actors Megastar Chiranjeevi and Nandamuri Balakrishna. Chiranjeevi’s Khaidi No 150 and Balakrishna’s Gautamiputra Satakarni have been aimed for Sankranthi this year and Sharwanand too made his entry with Shatamanam Bhavati along with the veterans. All the three movies occupied the maximum screens during the season in the Telugu speaking states all over.

Surprisingly all the three films received stupendous response from the audience all over and the figures on board have been completely outstanding. Khaidi No 150 took the advantage of releasing ahead and the movie minted almost Rs 54 crores in its first weekend across the Telugu speaking states in five days. Gautamiputra Satakarni collected Rs 27 crores in four days of its release with a stupendous word of mouth. Shatamanam Bhavathi minted Rs 7 crores in just two days which has been decent. On the whole 2017 Sankranthi has been a great start for Tollywood and for the film lovers. 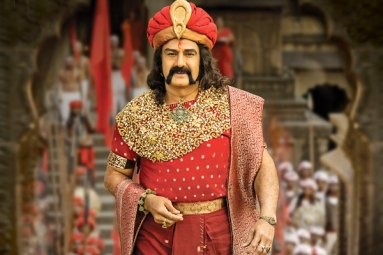 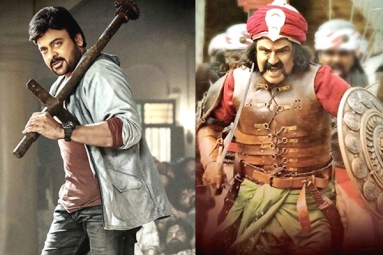 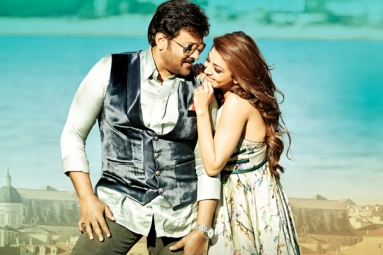 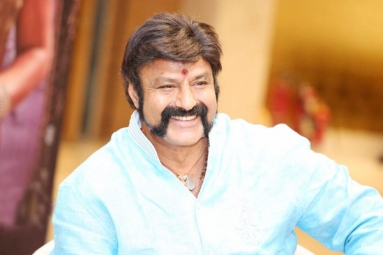 Balakrishna’s US tour for GPSK Success 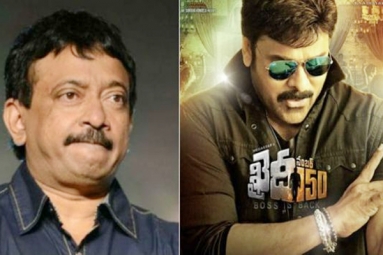 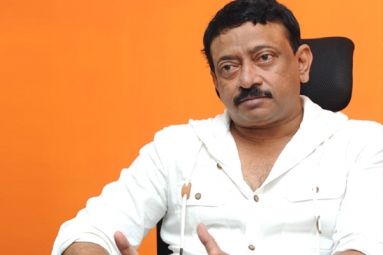 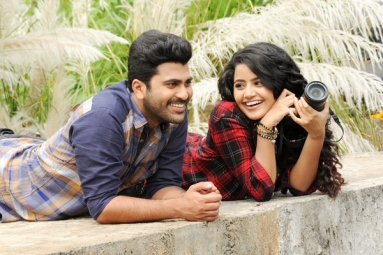 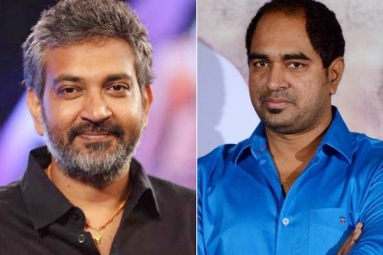 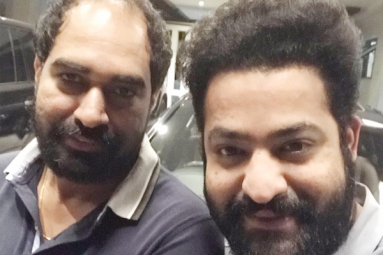 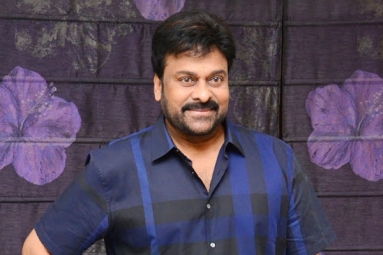 Megastar to Thank his Fans soon 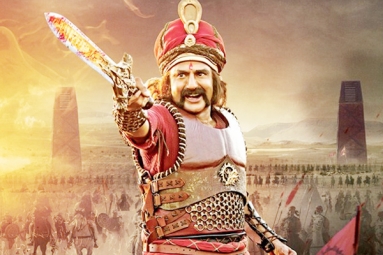 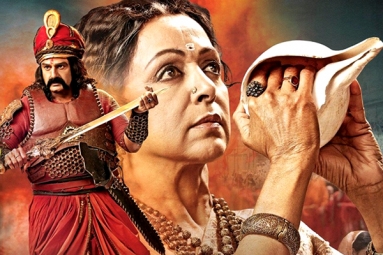